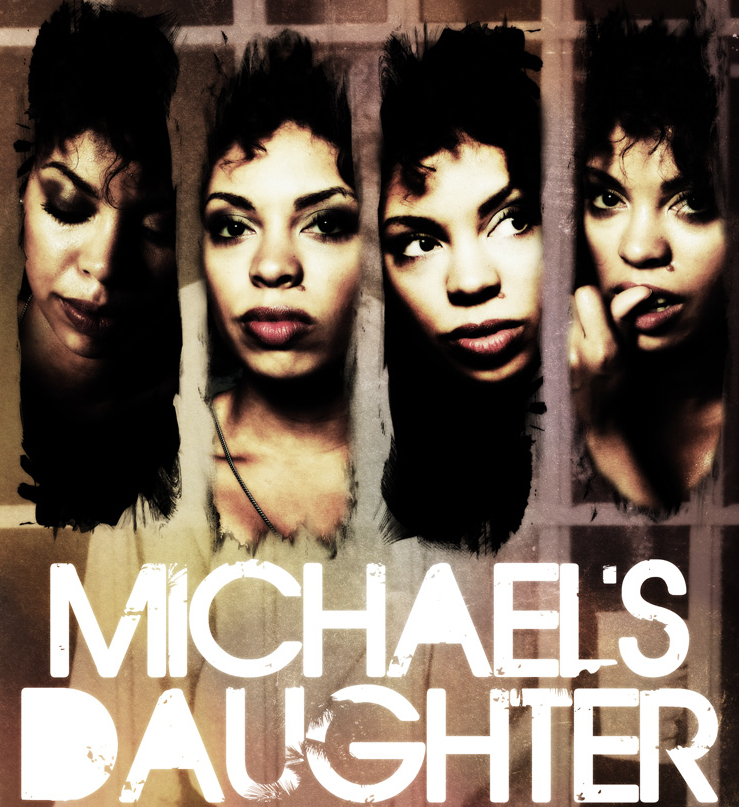 LOS ANGELES, CA-February 27, 2015-Ciera Payton is a New Orleans Native with an authentic Southern girl charm.  She was raised in multiple neighborhoods in New Orleans but she most identifies with the third ward. There, she lived with her drug addict father and Nanaw (Grandmother). It was under those circumstances that Ciera had to find a way to create her voice.When her Aunt Kathy advised her to read Maya Angelou’s I Know Why the Caged Bird Sings, Ciera discovered that, “If Maya got through it I could get through it too.” And that’s where she discovered her artistic voice.

When Ciera was in eighth grade, her Nanaw died of cancer and her father was incarcerated. It was then that Ciera went to live with her mother in New Orleans East. This new world opened endless possibilities for Ciera. She joined her school’s Drama Troupe and then auditioned for the New Orleans Center for Creative Arts. As a freshman, she auditioned for the introductory course at NOCCA, but was enrolled in the sophomore class.

The NOCCA theater program embodied the spirit and family ensemble that Ciera desired. She graduated from NOCCA as a junior and then headed to the University of North Carolina School of the Arts (UNCSA) for their High School Drama program and continued to study there for college.

The summer of 2005 Hurricane Katrina divided Ciera’s family and flooded her home in New Orleans East. She evacuated to Baton Rouge where Ciera had no contact with her mother, brothers for two weeks. Immediately following, Ciera’s grandma (Sarah Payton) passed away due to the conditions that Hurricane Katrina presented. Ciera and her family then made the decision to relocate to North Carolina.

After returning to UNCSA to complete her sophomore year of college, and obtain a BFA in Acting, Ciera made her way back to New Orleans to continue her work as Associate Director of What Girls Know (www.whatgirlsknow.com)

In 2006, while eating a roast beef po-boy with her older brother, Ciera received a call that would change her life; an audition for her first big break and role in Flight of Furywith Steven Seagal which lead to a plethora of film and television opportunities. Ciera starred in Jump Out Boys in 2008, Tyler Perry’s Madea Goes to Jail in 2009, Oldboy in 2013 and Dear White People (VO) in 2014. Ciera has made guest starred appearances on All My Children, The Closer, Californication, The Mentalist, Days Of Our Lives,NCIS: LA, Graceland and Bad Teacher, along with many others. Ciera Payton has four film projects that will be released in 2015, including the highly anticipated film The Runner starring Nichalos Cage…http://cierapayton.com/

Michael’s Daughter is based on Ciera’s paper-trail relationship with her incarcerated father. He was recently released from prison in Cottonport, Louisiana in November…https://michaelsdaughter.org//

Ciera Payton will be in San Francisco on March 10TH for in-studio interviews and to book her for over the phone interviews before then contact:

be seen. be heard.