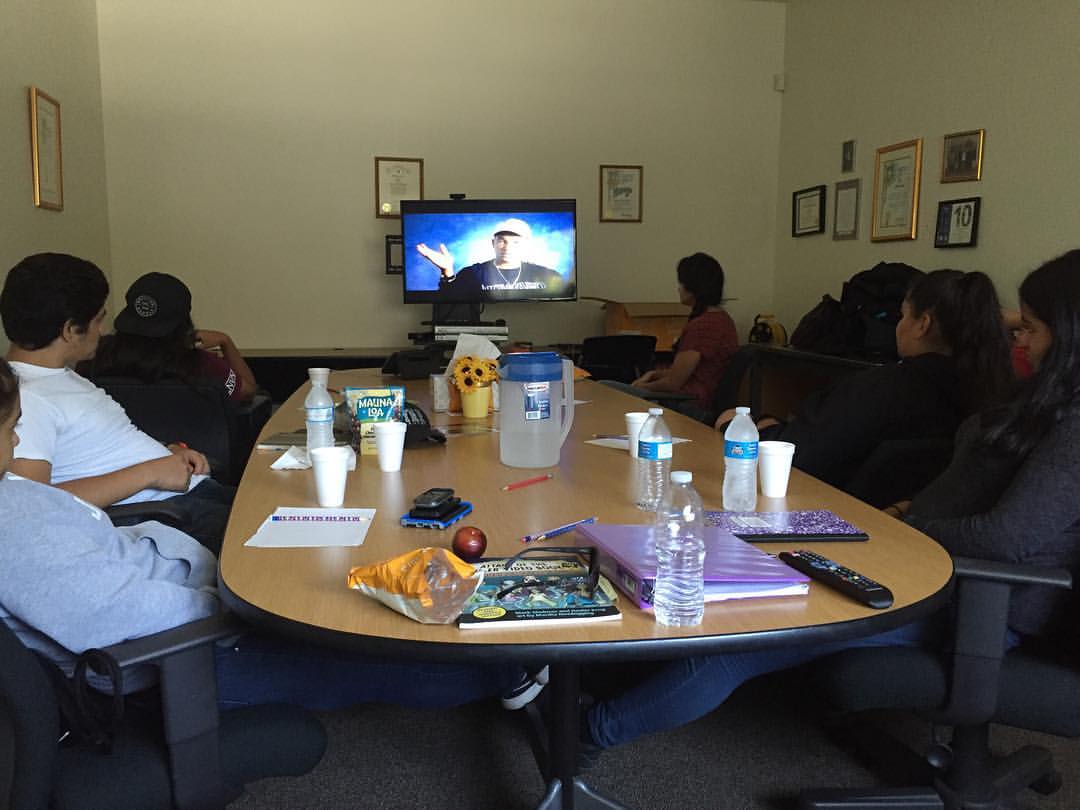 The documentary will highlight the history and life the Blythe Street Community through a documentary honoring the stories of the residents and officials. The students have begun researching a number of documentaries to inform what style and feel they are aiming for in this story.

For information on how you can volunteer and get involved email us at inf0@michaelsdaughter.org.

CIERA PAYTON TO DEBUT HER ONE-WOMAN SHOW “MICHAEL’S DAUGHTER” AT THE A.C.T SAN FRANCISCO ON MARCH 12, 2015…

Power Of The Imagination