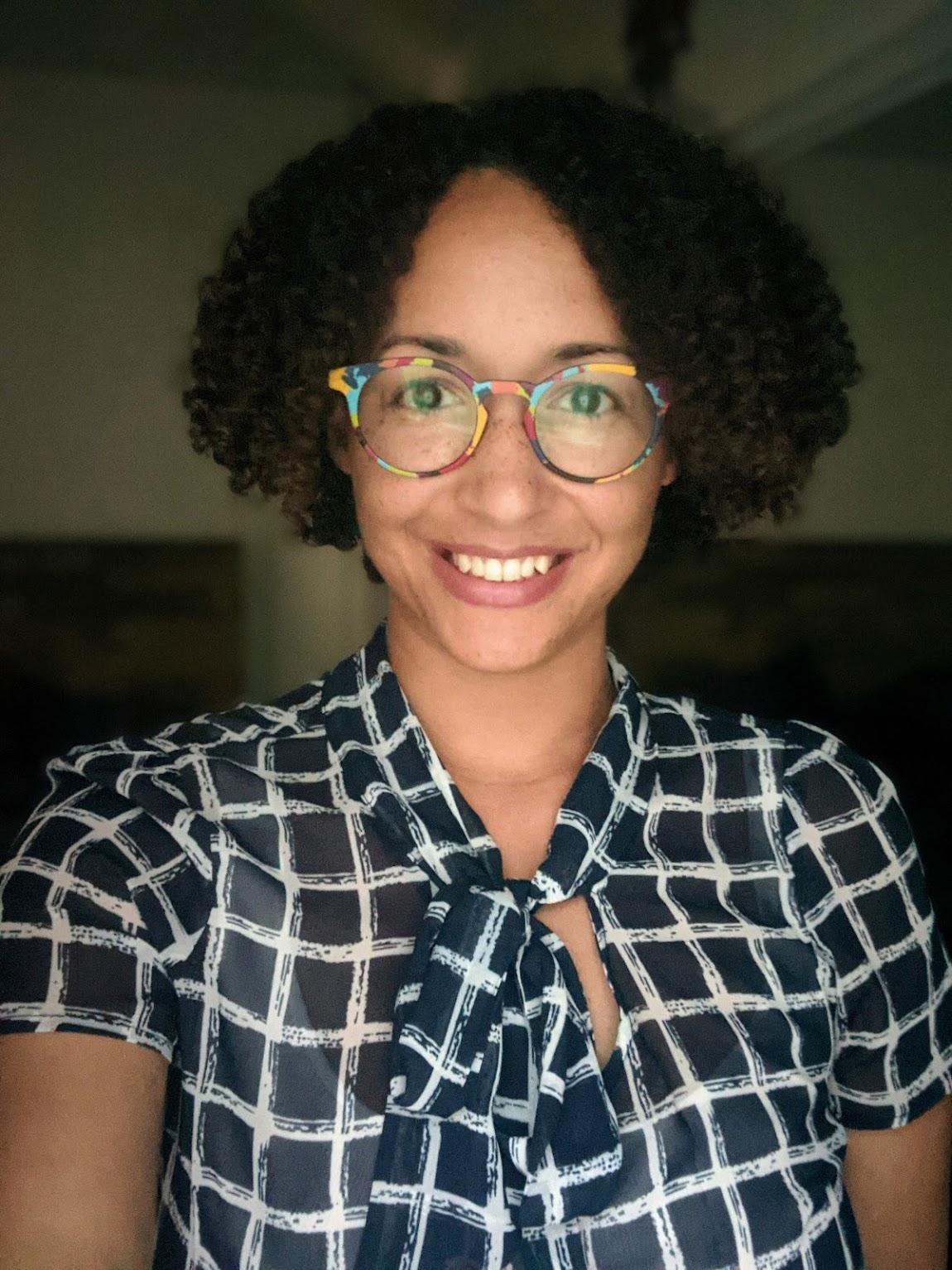 Charise Sowells is a multifaceted award-winning storyteller who has written episodes for shows such as CoComelon on Netflix. She is the founder of Unabashed Productions where the motto is, “Don’t just think outside the box, live there.” Her original music compositions have been featured by media outlets across the globe, including NPR Music which once called her “amazing”. A full-length play she wrote, (562), was adapted into a feature film and a one-act play she wrote called AN OCEAN IN MY SOUL had a sold-out world premiere at the Santa Monica Playhouse followed by a successful encore run. Her theater, film, and TV scripts have been placed in contests hosted by Final Draft, ScreenCraft, WeScreenplay, Your Script Produced, and Stage 32. The short film she made during the pandemic titled SUN TEA, won awards in several film festivals both regionally and abroad. Charise is a New York University Tisch School of the Arts and Orange County School of the Arts alumna hailing from St. Paul, Minnesota. 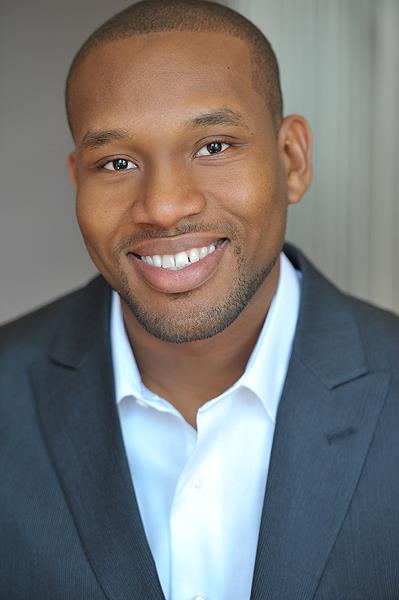 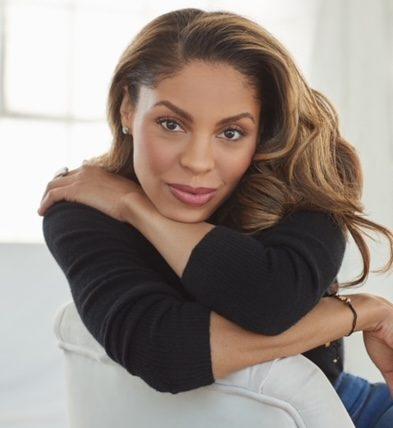