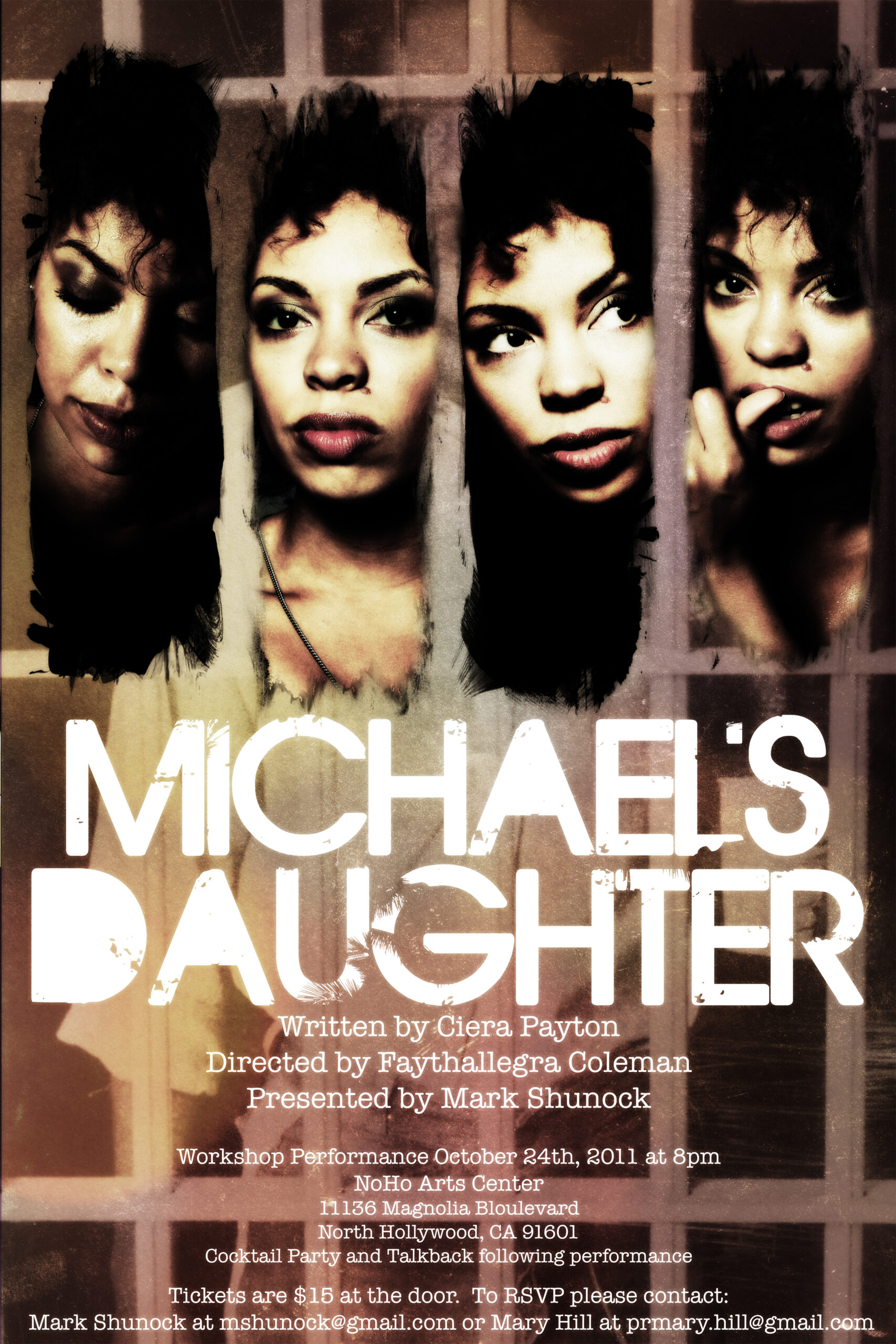 THIS IS A SHARED ARTICLE
It’s written by Katie Reily of Intern at the Pew Research Center
View Original Article
June 21, 2013

Sesame Street reaches out to 2.7 million American children with an incarcerated parent

Last week, Sesame Street added a new character, to whom more than 2.7 million American children can now relate. The show introduced Alex, a child whose father is in prison, in a video included in the online interactive, “Little Children, Big Challenges: Incarceration.”

The site’s latest topic highlights a trend identified in a 2010 report from The Pew Charitable Trusts which found a sharp increase in the nation’s jail and prison population over the last few decades. At the time of the report, there were 2.3 million people in jail or prison compared to just 500,000 in 1980. The report noted that these figures represented the highest incarceration rate in the world.

A report from the Bureau of Justice Statistics found that the number of parents held in state and federal prisons increased by 79% between 1991 and midyear 2007. And half of the mothers (52%) and fathers (54%) in state prison reported that they were the primary provider for their children before their incarceration.

The Sesame Street website provides tips for caregivers to help the growing number of children affected by incarceration and features videos of both real-world children and Sesame Street characters sharing their own experiences with the subject.

Support the final performance of Stand By Me

Final Presentation of Stand By Me